MechLife was founded by a Cardiothoracic Surgeon, a highly trained ECLS Specialist, and a Mechanical Circulatory Support Program Developer who provide onsite personalized services and training.

Our team of leading experts provides concentrated program development, high fidelity simulation and education in this ever evolving field. Mechlife is also able to assist with staffing and transport of these complicated patients. 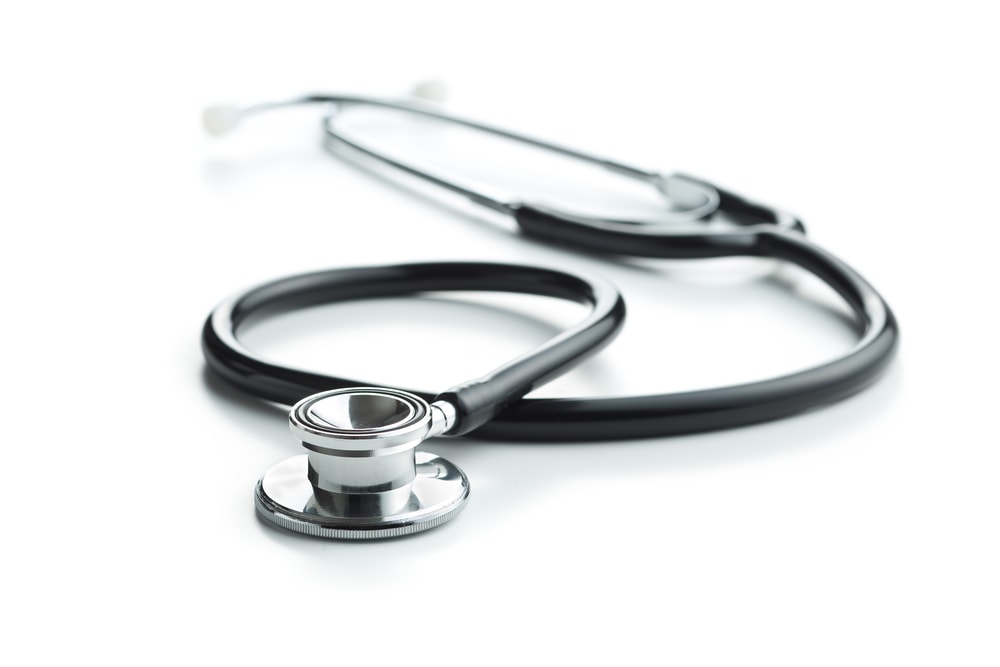 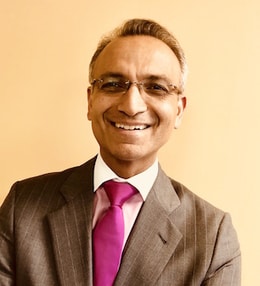 Dr. Najam earned his Bachelor of Medicine and Bachelor of Surgery degrees in 1991 from King Edward Medical College in Pakistan. He attended the Brooklyn Hospital Center/New York University where he was an intern and a second-year resident in surgery. He completed a residency in surgery at Morristown Memorial Hospital/UMDNJ in New Jersey, where he served as a senior resident in general surgery, later becoming chief resident. He served as chief resident of cardiothoracic surgery at The George Washington University Medical Center and was later named chief resident at the Cleveland Clinic Foundation’s Department of Thoracic and Cardiovascular Surgery. In addition, he participated in fellowships in cardiovascular surgery at the Children’s National Medical Center and the Veterans Affairs Medical Center in Washington, DC. From 2002-04, Dr. Najam practiced as a Clinical Associate in the Department of Thoracic and Cardiovascular Surgery at the Cleveland Clinic Foundation. He is a fellow of the American College of Surgeons.

Dr. Najam was the recipient of the Colonel Abid Hussain Gold Medal. He also received the Ames L. Filippone Jr., MD Chairman’s Award in Surgery from Morristown Memorial Hospital. Dr. Najam’s book “Robotic Surgery” was awarded the Book of the year award by the British Medical Association in 2009. He has been named the Washingtonian Top Doctor in the field of Cardiac Surgery by his peers in 2012, 2014, 2015, 2016, and 2017. He is a member of the Society of Thoracic Surgeons, American Medical Association, International Society for Minimally Invasive Cardiothoracic Surgery and Extracorporeal Life Support Organization. He is also a diplomat of the American Board of Thoracic Surgery.

Dr. Najam has published in peer review journals and has conducted numerous presentations, both at the national and international level on subjects such as Mitral valve surgery and extracorporeal life support. 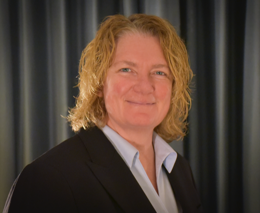 Melody Ricks, RN, CCRN has been a practicing critical care nurse for 29 years.

Her career includes 15 years at UNC Hospital in Chapel Hill, NC. Travel nursing led her to George Washington University Hospital in Washington DC where she thrived in their multidisciplinary ICU.

This teaching hospital aligned with her passion for growth and she obtained ECMO specialist training then became ECMO Coordinator.

She enhanced the Cardiothoracic program to support an Adult ECMO program and mechanical circulatory support program. This successful program includes single caregiver Adult ECMO for 40+ cases/year. She enjoys training, education, and on call support for nursing and providers.

Mel also maintains an active Captain’s License and can been seen letting loose on the Chesapeake Bay with her two dogs.